With the current status of the Federal Reserve committed to raising interest rates, and inflation higher than the 2% desired level, I see the Federal Reserve continuing to raise interest rates, at least through the first quarter of 2023, and likely through the first 2 quarters. The goal of the Federal reserve is to slow growth in order to decrease demand and let supply catch up, thus lowering inflation. One of the main problems with this thesis is that one of the larger components of the current inflationary environment is wage growth.

When we see rapid wage growth like this, it contributes to sustained higher inflation. Workers are paid more, and the cost of goods in most categories increases because of the additional labor cost. The only way for the Federal Reserve to control wage growth would be to raise interest rates high enough to cause a recession, but that recession would have to include job loss, increasing unemployment and decreasing wage growth.

I think the Federal Reserve will increase rates at a fast enough clip to eventually cause periods of slower growth, potentially even a recession. The interesting thing about that is- it may be a recession without a large amount of job loss. This anomaly could be contributed to the number of jobs available, compared to the amount of unemployed people.

As of the end of April, there were 11.4 million jobs available, which is one of the highest levels on record dating back 20 years. At that level, there are nearly two job openings for every unemployed person. This is a sharp reversal from the historic pattern. (https://www.pbs.org/newshour/economy/u-s-job-openings-remain-high-with-nearly-twice-as-many-openings-as-unemployed-people)

I do believe it will take at least 6 months to drive inflation down to a level the Federal reserve is comfortable with. The main contributor to the lower inflation numbers will be the consistent monthly interest rates forcing, at the very minimum, a slowing in hiring. I believe there will be additional unintended consequences, which I believe will be one of the fastest 12 month increases in the Federal Reserve interest rate in history. I do believe this inflationary environment is a bit different than anything we have seen in the past, just from the standpoint of the low unemployment numbers and the high amount of available jobs. I think that gives the Federal Reserve the ability to err on the side of raising rates too fast to a level that ultimately proves to be too high. While I don’t think the increase in rates compares to what Paul Volker did in the 80’s, I do think the Fed ends ups raising rates into the 5%+ level in 2023. 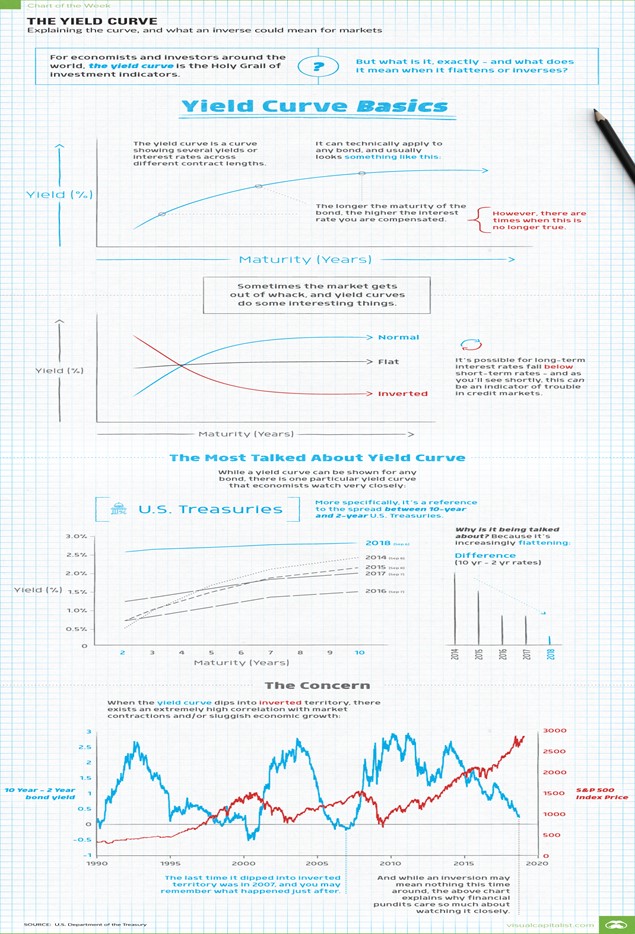 Now that we have a grasp of what the Federal Reserve might do, I think it is important to understand what I believe to be a likely scenario in the stock market next year. While stocks are currently down around 20% YTD, a majority of this move has been linked to higher interest rates, higher inflation and a higher cost of doing business for companies.

Now for the boring technical part……

How I am currently valuing the stock market. Using the capitalized profits model, we take nationwide profits measured by GDP and discounted that by the 10-Year US Treasury yield and this gives us the fair market value of stocks. When we measure profits (excluding profits earned by the Federal Reserve system) were up 2.0% in the 3rd quarter, are up 7.8% from a year ago, and are up 23.4% versus the pre-COVID peak. Very slow growth in inflation-adjusted profits and higher interest rates combined to push stock values down in 2022.

When trying to forecast the value of the stock market in 2023, we will start by using the same formula as above. Using the 10-Year treasury yield of 3.6% to discount profits, it would suggest the S&P500 index is fairly valued at around 3,700 (Currently at 3,900). At a 10-Year Treasury yield of 4%, fair value would be down to $3,350. On the flip side, if the 10-Year Treasury yield stays at its current level around 3.6% and profits go down 10%, which is what I would expect to happen. If we entered a recession, then the fair value of the S&P 500 would also be around the 3,350 mark, representing a drop of almost 15% from current levels.

I think most people who study the stock market have been surprised there have not been greater revisions to the downside in forward earnings reports. Naturally, as the economy begins to contract with higher rates, we would expect to see lower forward earnings guidance from several companies. I believe we will begin to see a treasure trove of downward earnings revisions in the first quarter and possibly the second quarter of 2023. These downward revisions could push the S&P 500 somewhere between 3,000 and 3,300 (around an additional 25% decrease from levels we are at today). This would represent a 2023 S&P 500 earnings per share forecast down another 8% to $195.

My forecast is that the U.S. economy enters into a recession mid-year 2023. Please keep in mind that when we are told we are in a recession we have already been there for 2 quarters. By definition a recession is classified as 2 quarters of negative GDP growth. I believe once we get the lowered forward earnings projections, inflation finally begins to significantly decrease, and wage growth slows, there will be a terrific buying opportunity in the second half of 2023.

The next question is- what will I be doing now, in a very difficult portfolio environment? We will continue to focus on sector investing, putting money in different areas where I see future opportunity. When we have periods of high market volatility, lower future earnings and higher interest rates, I find it prudent to be looking at some of the more boring areas of the market, Utilities, Energy, Healthcare and defensive dividend paying companies. I am currently looking for investments in these areas with lower correlation to the S&P 500. During this time, we will likely have a higher cash position than we would normally carry in the first few months of 2023 while we wait for the reaction and look for opportunities. I don’t think the first few months will be a great environment for bonds either, giving very few places to park your money.

One area we will likely look at as we get creative with portfolio risk is the introduction of target outcome or buffered ETF’s. These can buffer some losses on the downside and let you participate in the growth of the underlying index up to a cap/ceiling. This allows us to stay invested in equity positions, but can help insulate the portfolio a bit from what I believe will be a rough first quarter. Please reach out to my office if you have questions on this strategy and we can sit down and walk you through it as it can be more complex than your traditional options.

With all that being said, you will likely see many changes in your portfolio as I continue to analyze the market and stay nimble to several of the outside factors that will have an impact on market returns in 2023. You will see over-weight positions in the areas mentioned above, and I continue to do deep dive securities analysis to find positions that I think can have a positive impact on your portfolio. As I forecasted in the wrap up from 2021, heading into 2022, higher interest rates crushed stocks in 2022. The greatest headwind in 2023 should be lower profits. I expect the next bull market to be prolonged and strong, but for the time being, we still have to pay a price for the large amount of artificial stimulus of 2020-2021. We paid a portion of the bill in 2022 and will make our final payments in 2023.